The Galbanum brand has become very well known for its future forward production and sound-design within the electronic music and scoring communities. Andrew Souter has personally worked on high visibility game projects, as well as chart topping EDM releases such as Sasaha's Invol2ver, which was number one on the iTunes Dance and Electronic charts. On such projects he is generally tasked with the duty of inventing new sound-design methods and music production treatments to give such projects highly modern, futuristic sound characteristics. Andrew has also been lead composer of award winning ad campaigns for network television including the Discovery Channel's High Definition launch campaign which was subsequently awarded a ProMax award. Additionally his music has been licensed to feature films.

Historically Andrew's talents have been called into use when clients were looking to achieve design goals focused around adjectives such as futuristic, epic, grand, majestic, spiritual, unusual, ominous, other-worldly, super-human, etc. With the recent release of the first of Andrew's solo-piano and neo-classical works, Andrew demonstrates another side of his talents: the purely human and romantic side which fully understands and augments the contours of human emotion with a high degree of potency. Such works demonstrate his talent to expound upon the human narrative in highly effective emotive works comprised solely of traditional music instrumentation and compositional technique. Such works are highly suitable for intensely dramatic narratives where clients need the audience to feel and connect with the emotional poignancy of their storylines. Hybrids of both styles are also achievable of course, and Andrew always enjoys new chalenges to fit the needs of a given project.

Galbanum is always excited to work with new people and companies. Third parties interested in discussing scoring needs are invited to contact us. 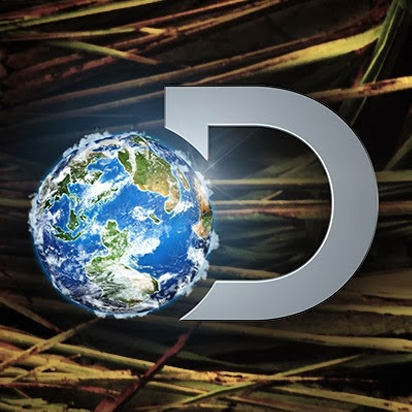 Andrew Souter was co-composer, sound-designer, and mixer for several Discovery Channel commericals including acting as lead composer of the Discovery HD launch campaign which won a ProMax award. Discovery Channel 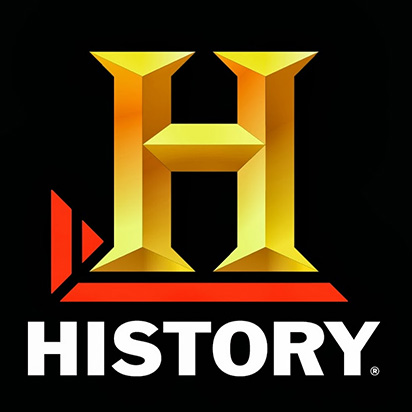 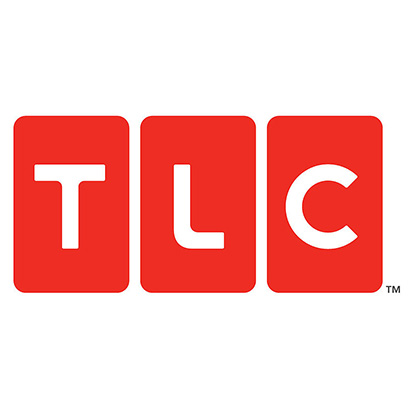 Andrew Souter was sound-designer and mixer for the theme song for TLC's LA Ink. TLC
.
Click to view