Mastering is the final stage of the engineering process for a commercial music release. The goal of mastering is essentially to make a project, in a given release media, sound competitive to other contemporaneous releases of similar style in terms of average level, frequency balance, and spatialization. This goal is further complicated because it needs to achieved across numerous and very diverse consumer playback systems ranging from I-Pod Ear Buds to audiophile home theaters to international super-clubs.

Mastering is not completely dissimilar to the mixing/engineering stage of production, but generally the primary goal of mixing/engineering is concerned with accurately capturing and enhancing the musicality of the performance, and the secondary goal is to deliver a pre-master that is technically good enough to translate into perfect master through the skilled hands of the mastering engineer. Mastering translates a good mix into a perfect consumer product, one that sounds great on as many systems as possible, by using tools that are generally much higher fidelity than normal mixing tools and by using them in a meticulously designed and acoustically treated room. These tools and room treatments are typically more rare and vastly more expensive than those used during mixing, and the mastering engineer is intimately familiar with them. The mastering engineer knows exactly how far he can push them to arrive at the best set of compromises for the consumer release media.

Mastering is about pushing the biggest possible creative message or story into the technical "size" constraints of the release media format. With the ubiquity of digital limiters in today's studio, there exists the temptation to simply smash the pre-master with a limiter and call the resulting file the master. The problem with this is that this approach will offer result in an audio file that sounds worse, less musical, lacking dynamics, distorted, and generally lifeless. Over-compression is a serious problem. The skilled mastering engineer will employ several techniques to achieve the desired average level, while avoiding at all costs undesired over-compression. A limiter will be applied as the final stage of the process, but only in moderation. A balanced, multi-stage approach that maintains frequency balance and spatialization while accomplishing the desired average level is the proper approach used by the skilled mastering engineer. This is the the approach employed by Galbanum | sonic science aural allusion. We use our science to augment your allusion. 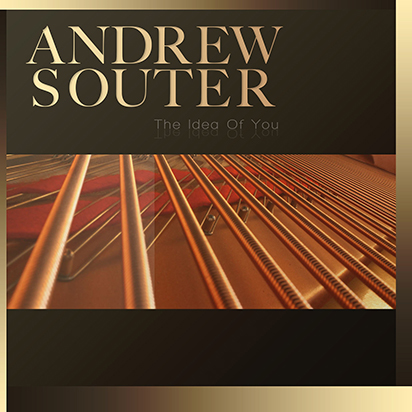 Andrew Souter: Andrew does his own mastering for all of his neo-classical and solo-piano works, including "The Idea Of You". Andrew Souter 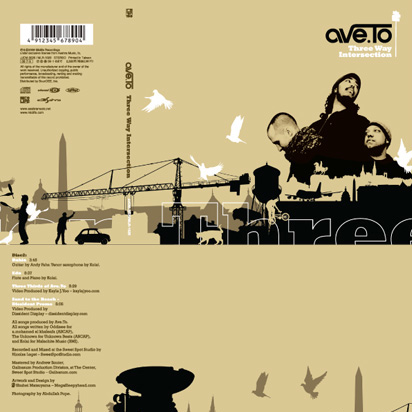 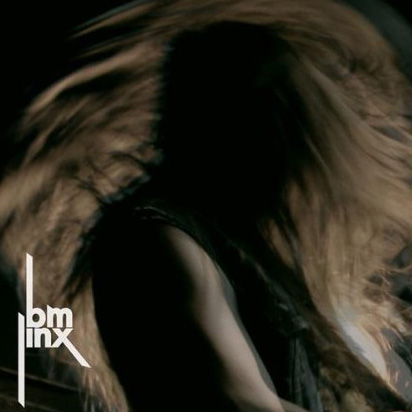 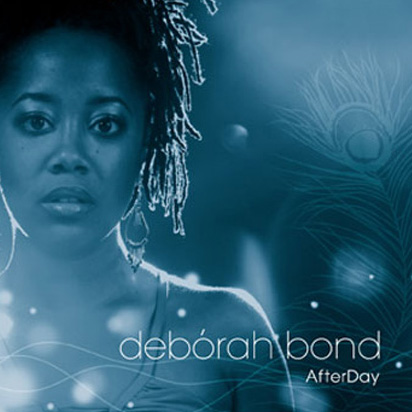 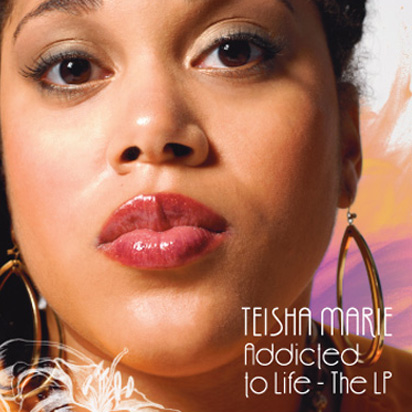 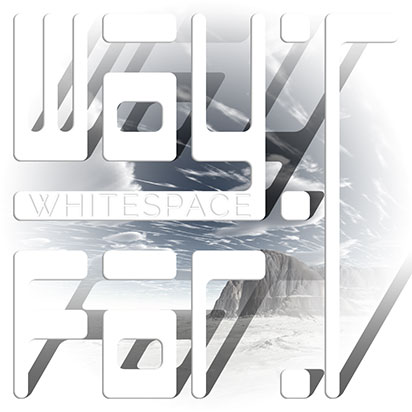 Wayfarer: Andrew Souter does his own mastering for all of his Wayfarer ambient-electronic projects. Wayfarer 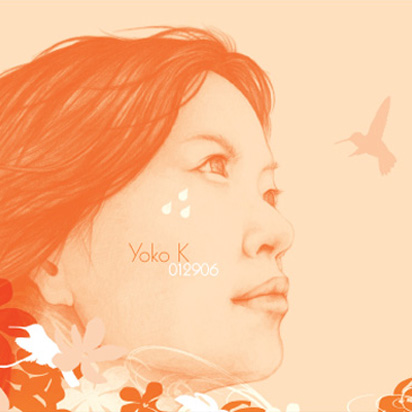